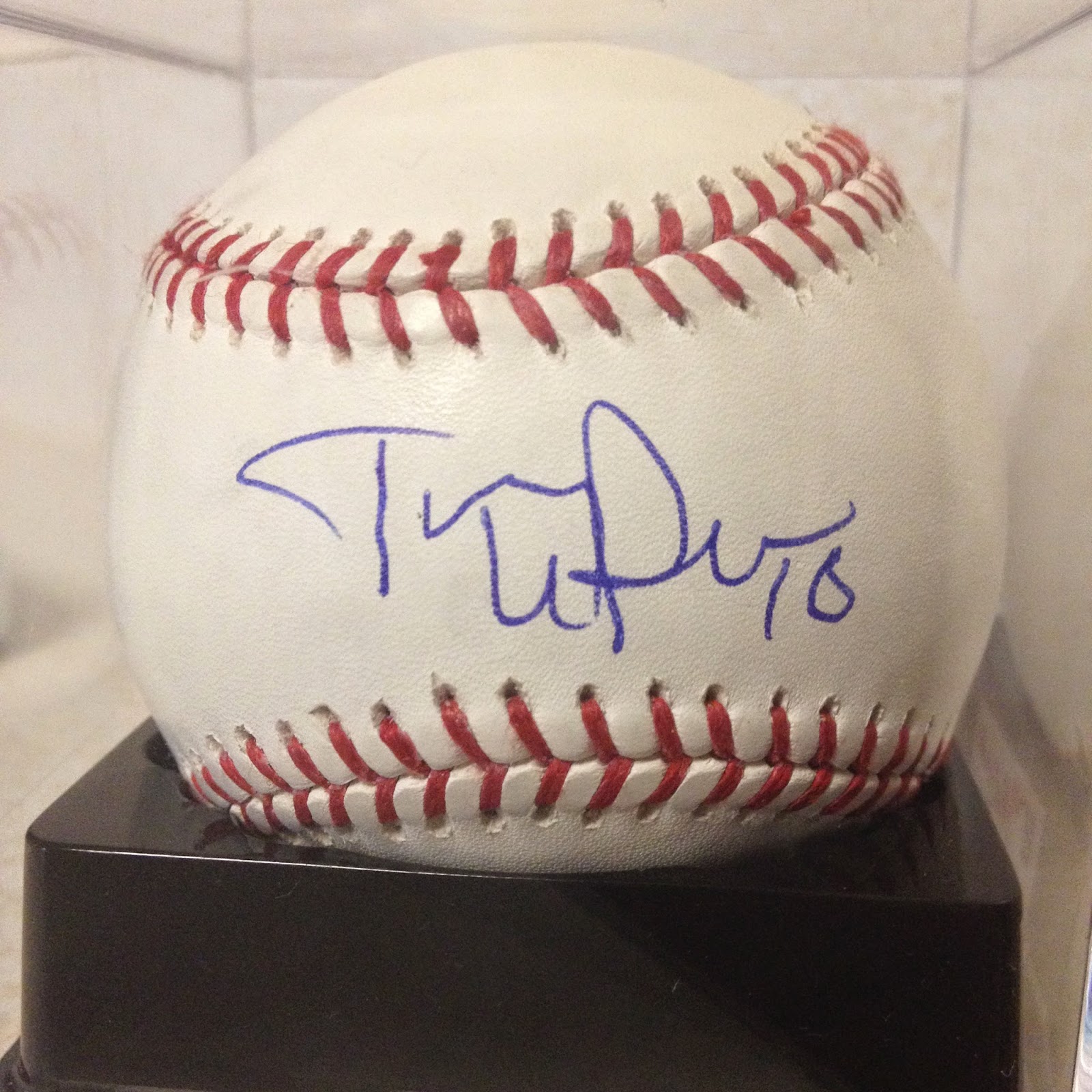 I'm glad to have gotten this Tony La Russa autographed baseball as an unexpected bonus to going to the Angels vs White Sox game.
Posted by RJ at 5:24 PM