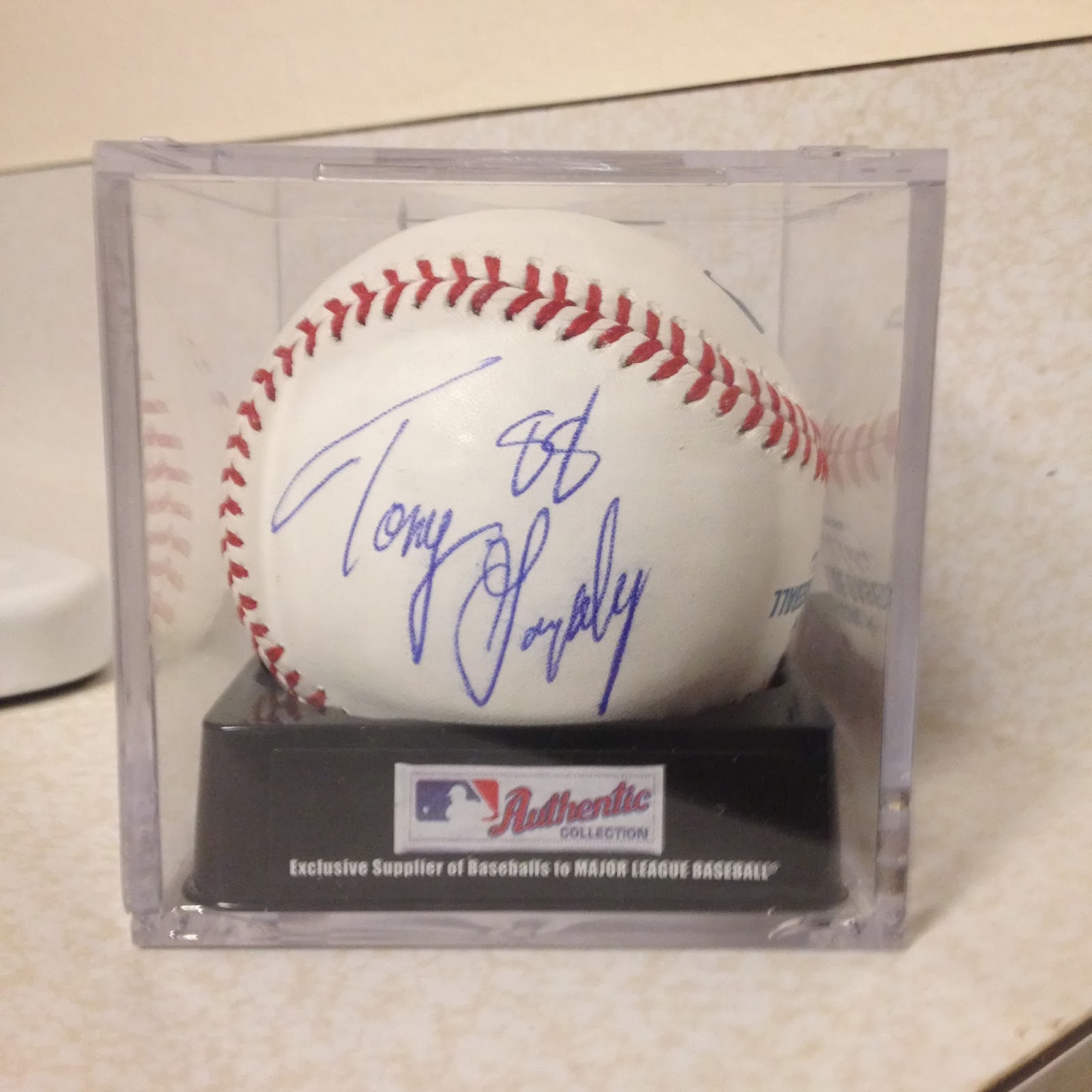 I'm glad to put one of the greatest NFL players of all-time in my collection, and if he had played for a team besides the Chiefs for the majority of his career he'd be an even bigger star than he already was.
Posted by RJ at 8:42 AM