I was able to make it out to Inland Empire recently to do a bit of minor league graphing, though I doubt the guys will be in the minor leagues for very long. Houston Astros affiliate the Lancaster Jethawks are stacked with talent waiting in the pipeline to make it up to the majors. The whole roster is filled with prized and well regarded prospects so getting anyone I knew would end up making the day worth the trip.

The first guy I was able to get was 2013 1st overall pick Mark Appel's autograph on a baseball. Considering how highly ranked this guy is and the expectations I knew I'd have to get him while he stilled signed as a prospect. I'm glad I was able to get him virtually one on one as a minor leaguer before he debuts and becomes a victim of the dreaded "contracto" and impossible to get as nice an autograph as this. 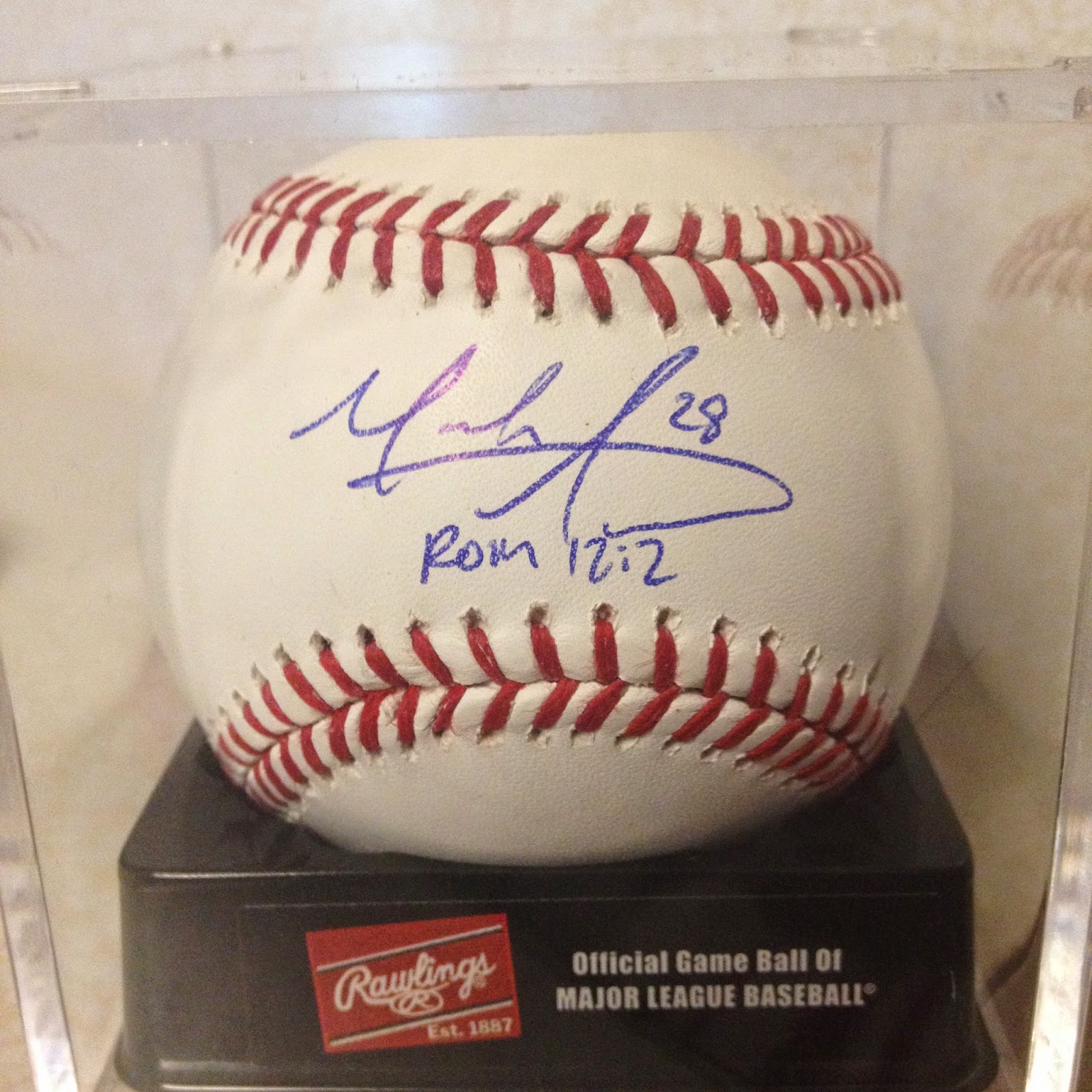 After Appel 2012 1st overall pick Carlos Correa autographed a baseball for me. He's just as prized and I can tell he'll be extremely difficult to get when he gets his call up into the majors. 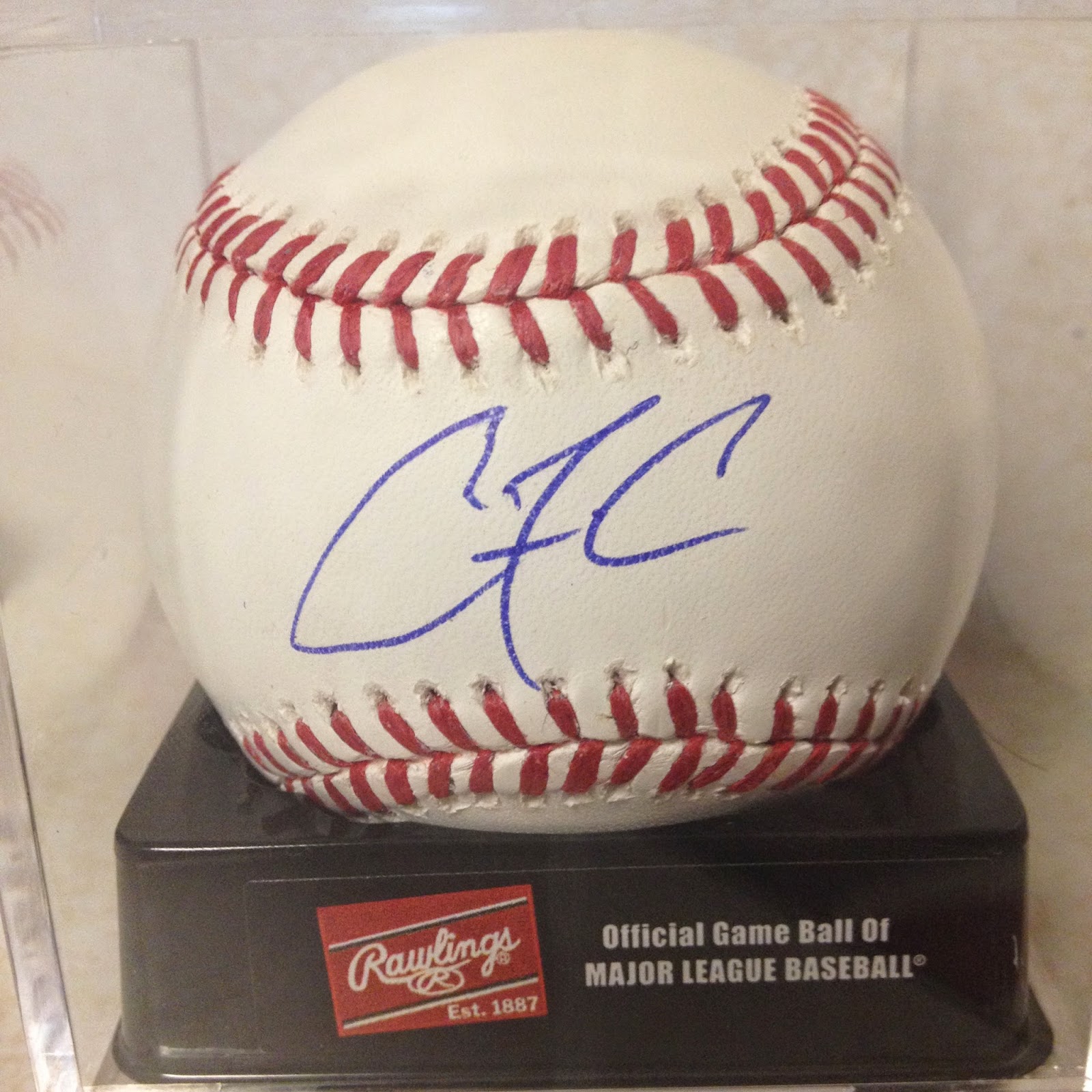 It was funny for me to see Appel's teammates rib him a bit when I came up to ask him to sign and make comments that "there's always one" waiting around to meet him. It was goodnatured and he didn't respond to it, but I'm glad to have gotten the two to sign.
Posted by RJ at 9:02 PM