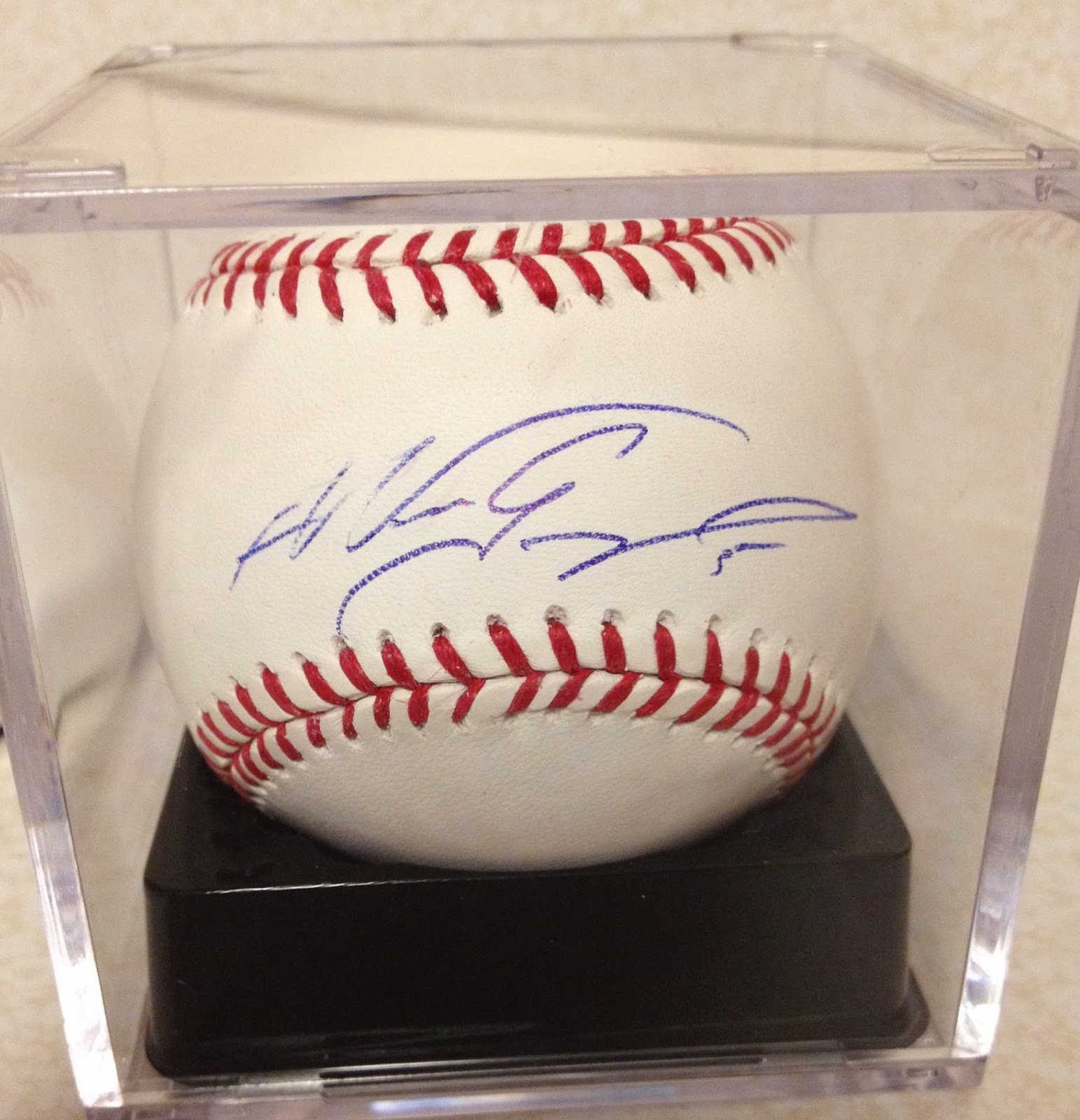 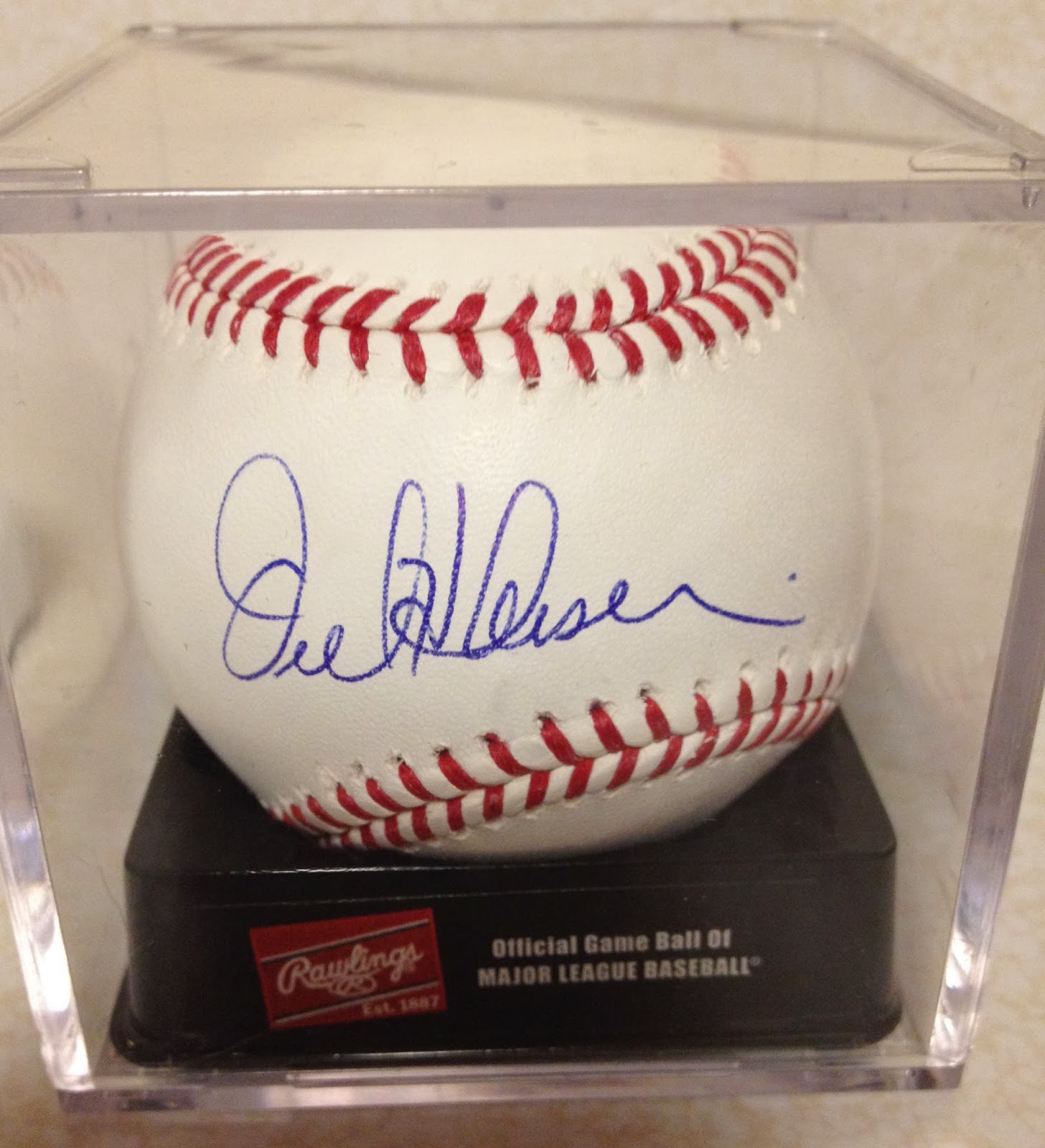 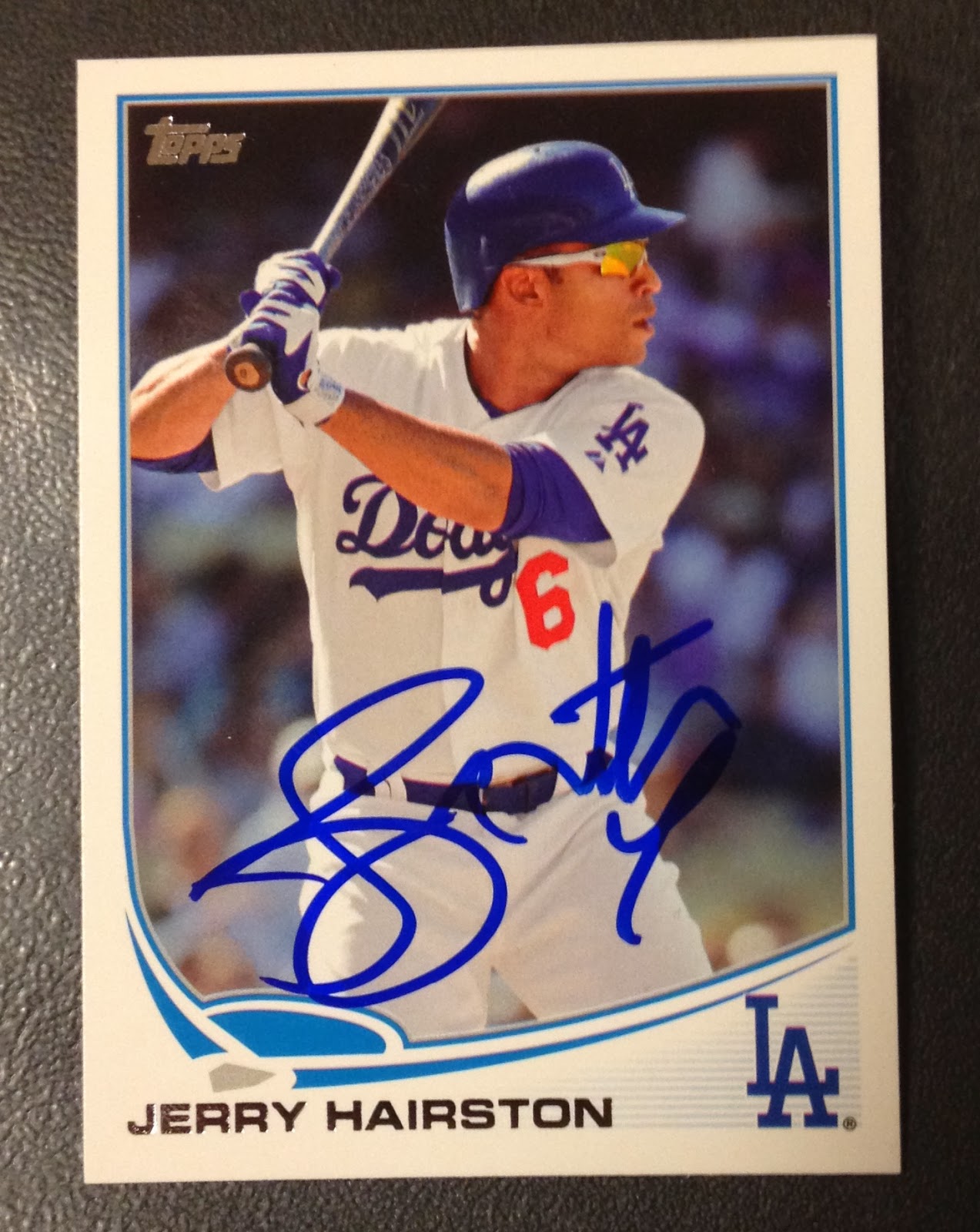 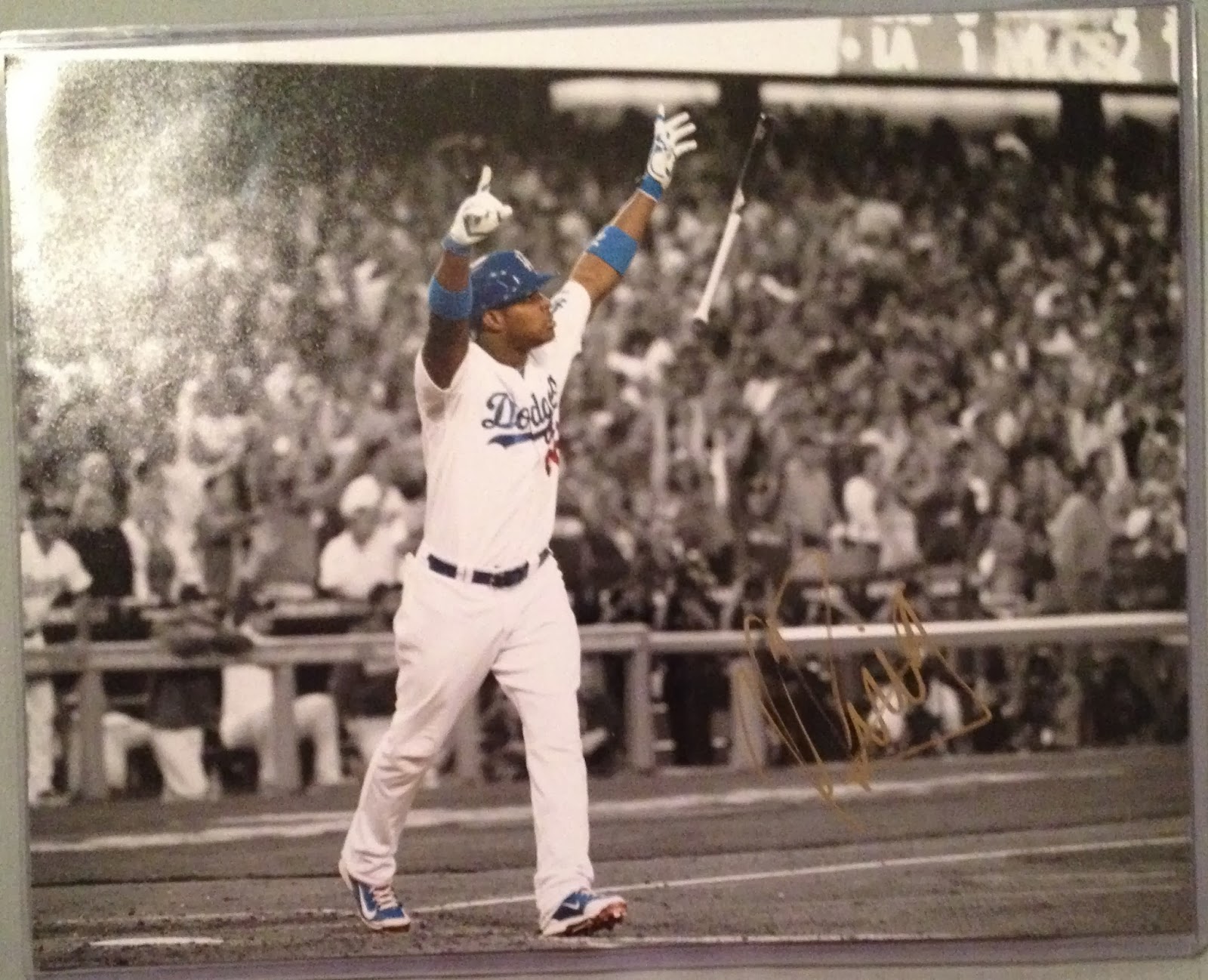 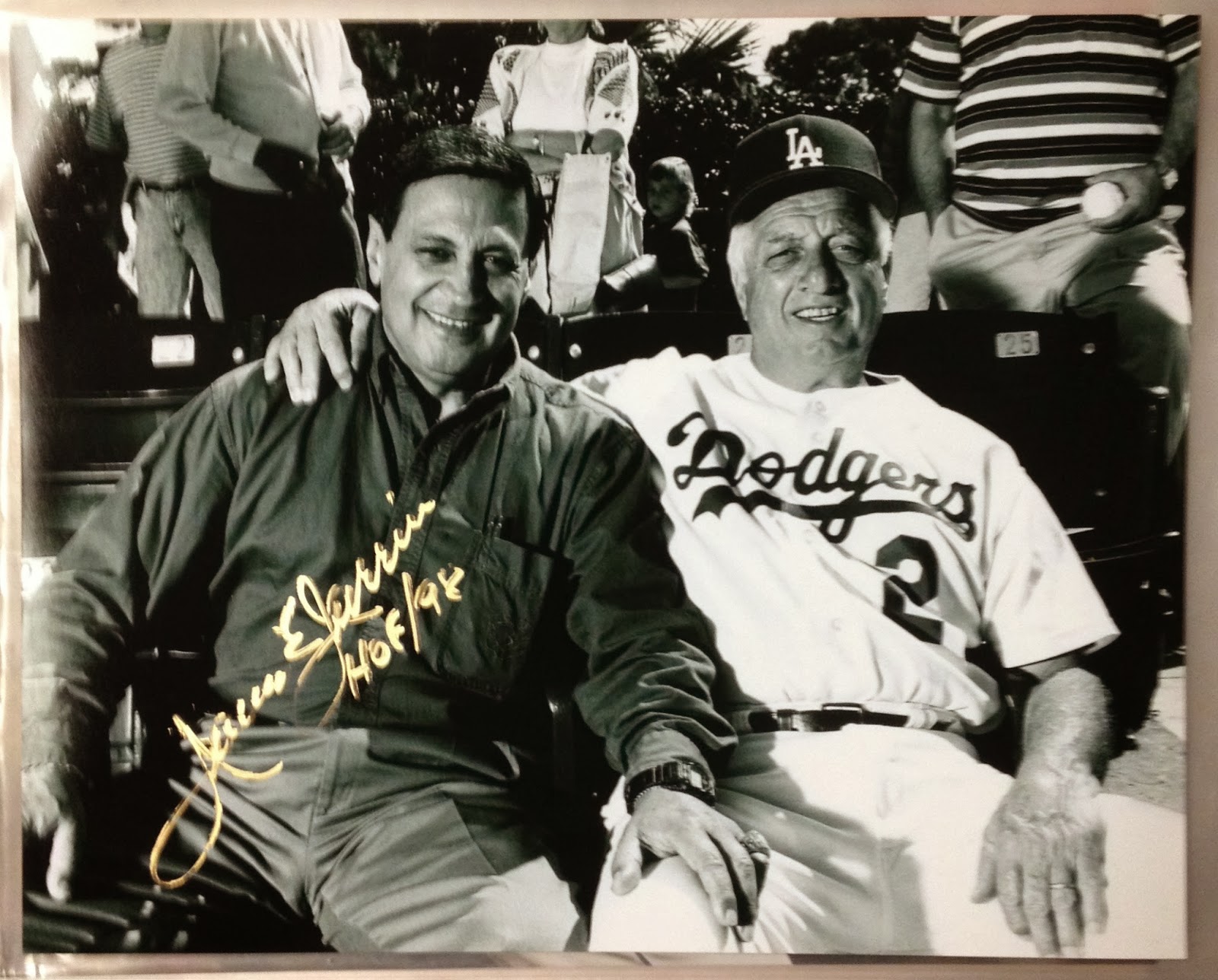 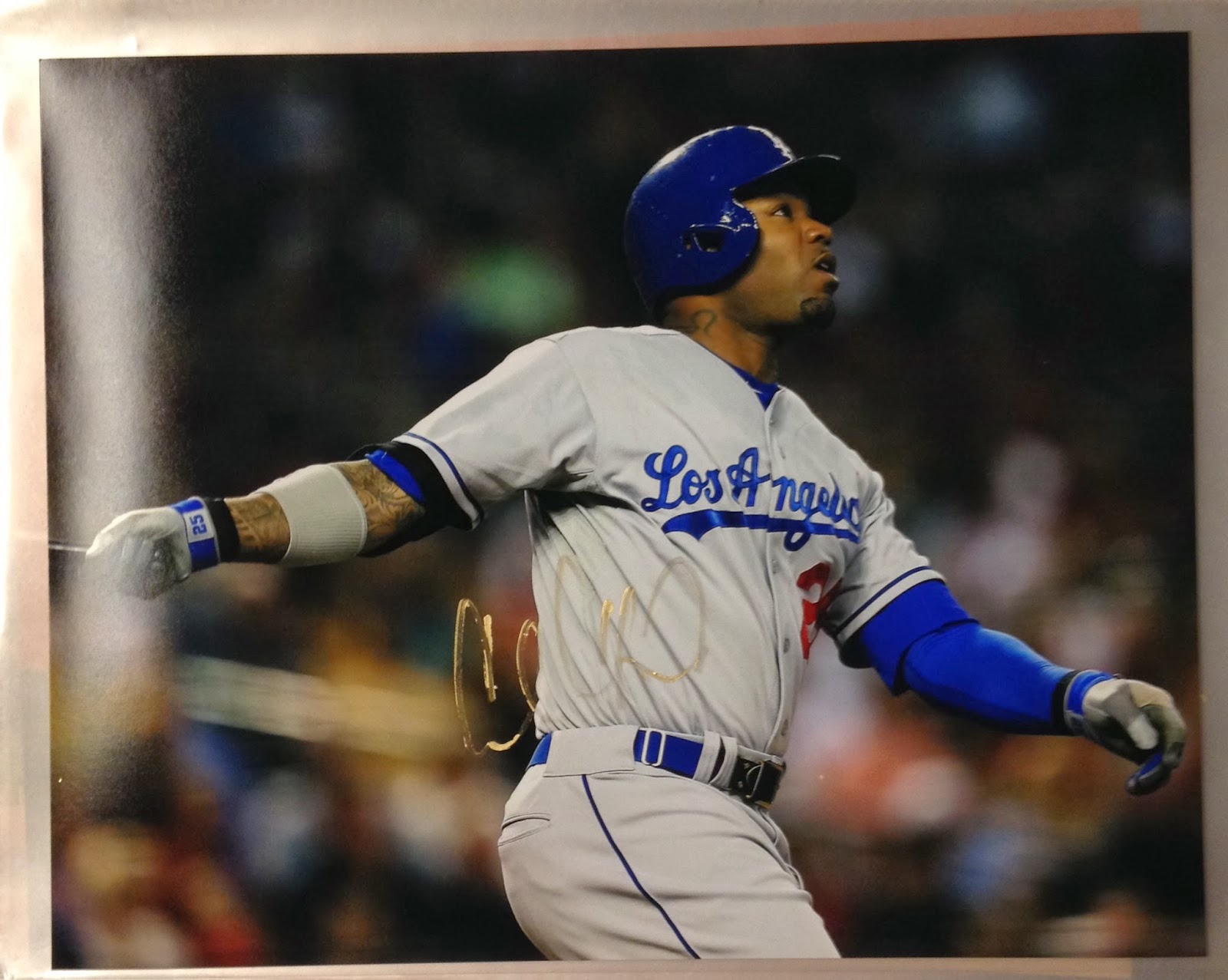 The Dodgers people were great, they were respectful and heard out all my thoughts and concerns. I'm generally pleased with how they interacted with me, but I'm still annoyed that Puig gets off again with other people covering for him.
Posted by RJ at 6:43 PM