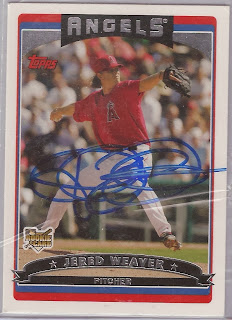 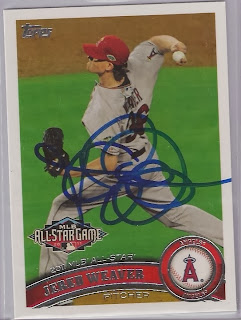 I'm definitely proud to have both of these cards in my collection and glad to have Weaver leading the Angel pitching staff for years to come.
Posted by RJ at 12:33 PM