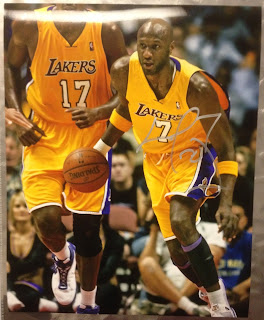 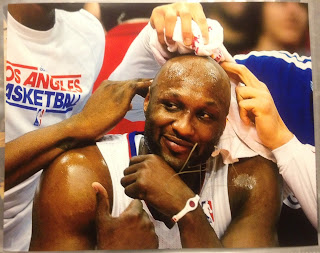 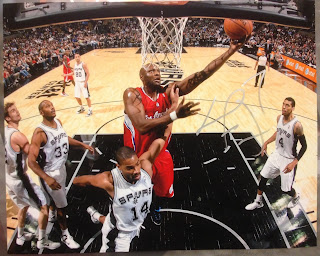 I used to like Lamar Odom. Now I can care less of him as a person. Have fun on "Keeping up with the Kardashians" Lamar.
Posted by RJ at 6:47 PM